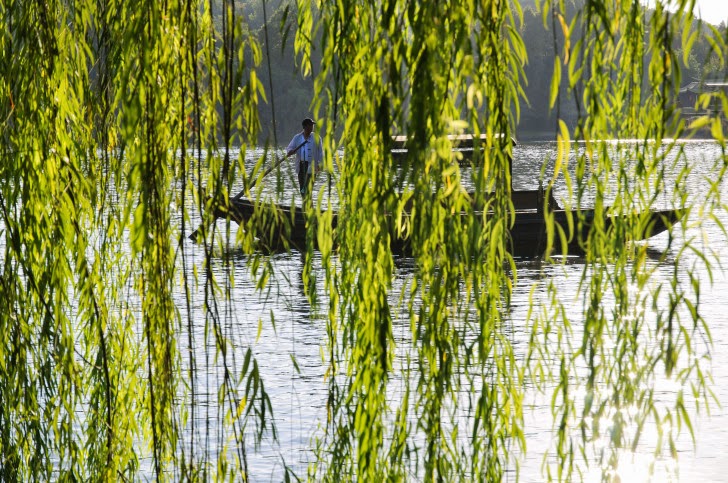 There is the age-old argument of whether a tree that falls in the forest did indeed fall if no one is around to acknowledge it. Ultimately it depends on the context; primarily because the world does not revolve around us, I am inclined to say it did.

Having said that, that’s subjecting myself to the perspective of others. At times an admirable (and challenging) trait, but the truth remains that we can all only see what we see. Anything beyond that is little more than very educated guesses at best, and lazy impressions at worst.

In short, how can that which is unknown exist, truly? Doesn’t it require some sort of affirmation to truly validate its existence? And how do we validate something that we don’t know?

I speak here of music.

There is a certain rhythm and musicality in life. Not many are privy to it, as it becomes the domain of the few simply as the majority are not overly concerned with identifying the musicality of day-to-day life. It is this musicality that becomes the concatenation that serves as inspiration for the arts.

To be sure, perhaps we are aware of it to a certain extent. There’s a lot of music out there that touches us, an ethereal connection that draws from us certain recognitions we either have yet to make or have buried deep in the past.

For music, much like the other forms of art, is subjective, and beautiful music is even more so. Lyrics can be the king to some, holding the key to better understanding the intent of the artist. To others, they are not important in the slightest, preferring instead the rhythm of musical notes to tug at the strings of our hearts. For the rest, it’s both, but perhaps it’s also neither; remember that the world does not revolve around us.

But it does exist.

I forget that. I get swallowed up by the cynicism of the day, a pessimistic perspective that perpetuates itself more and more with every single Facebook post by idiots I happened to scroll into existence. As of late, I’ve taken to trolling those who appear to mindlessly and uncritically regurgitate the texts of others as proof of validation. I enjoy the process of tearing down their fragile psychological identities, ones that attains affirmations from 1s and 0s with easily coded bias.

I forget that in life, there are better things to indulge in, the kinds that truly resonate with our souls and spirits.

The arts is a way to do that. Paintings, drawings, music, films and such have an aura. Walter Benjamin said that the appreciation of such works draws an aura that is unique and special, existing only in that moment. You are simultaneously a part of and making history. It is not an unproblematic hypothesis, but it doesn’t make it untrue all the same.

Such special moments I was reminded of recently. There are many wonderful musicians, such as Frank Sinatra, Bryan Adams and Pamela Choo, but for now I must pay special attention here to the score, the lyricless sounds that delights me.

I am a fan of composers such as Hans Zimmer, John Ottman and even the lesser known Bear McCreary, whose work on Battlestar Galactica on a relatively shoestring budget was astounding (Celtic music in a spiritual science fiction show, anyone?). Closer to my own continent, the works of Joe Hisaishi is an especially nostalgic delight, bringing me back down the memory lanes I built of the Studio Ghibli films. They, and many others, bring their own to the table, a wonderful pastiche of art and artists. Many of these I credit my friend Tan Meng Yoe, whose especial obsession with the Hayao Miyazaki films were instrumental in sparking my own interest.

Few, however, match up to Yuhki Kuramoto. I became a fan after watching the film A Bittersweet Life. As a film, it stands as one of the most influential I’ve ever seen, a reminder of the potential of film to create powerful emotions. One of the elements in play was the music, a key part of which was Yuhki’s very own Romance.

I had not known of the composer and the song prior to the film’s screening. The first time I watched it, though, I find myself struggling to hold back the tears. The song appeared twice in the film, the second of which created such depths of meaning I failed to truly comprehend at the time. Looking back, I realise what I was experience was a form of catharsis, even if there’s little of my own I can truly relate with to the character on screen.

Yuhki’s music, however, reached into the very depths of my soul, and grabbed at the last vestiges of emotions I had left at that time. I have rarely felt sadder watching a film, and I am well aware that a big part of that is due to the music, that rhythm and musicality of a life beyond my understanding.

We’ll have our moments where we falter, wondering how to truly move on from this moment to the next. Music, and the arts, may not necessarily be the main answer, but it can be a part of it. There should be some sort of bulwark against which we can combat and repel the cynicism of the day, to validate ourselves with some sense that…yes, at the end of the day, I can feel…something.

Sometimes, this something is all that's needed to grab us from the abyss.