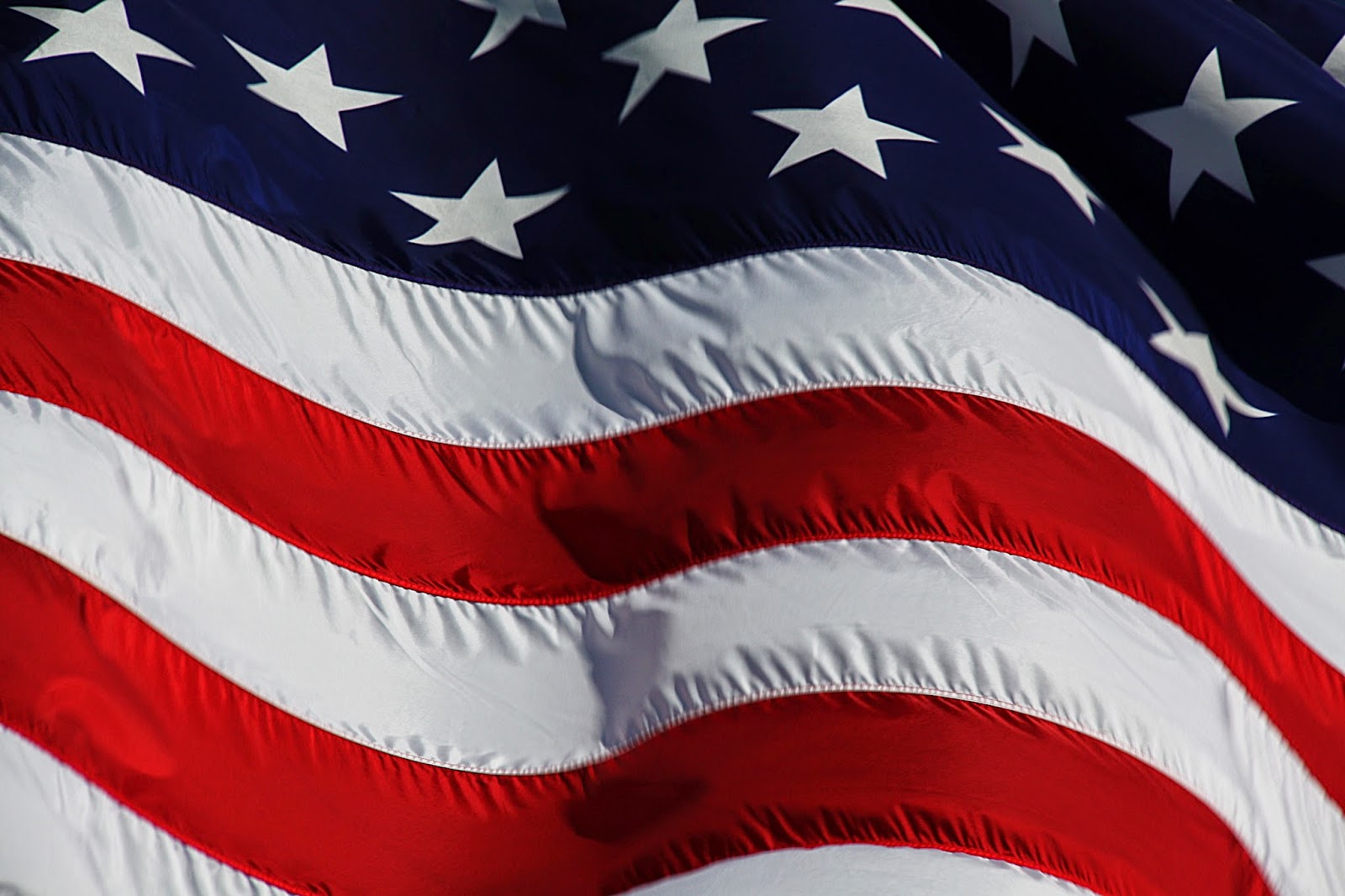 The term ‘project’ has been thrown around with almost reckless abandon in world football. Whether by the subject matters themselves or by third parties, the instigators instantly attach a sense of long-term planning with a strong commitment to realise these visions.

When Rafa Benitez joined Napoli last year, he said, “I look forward to experiencing each and every one of the fans of Napoli and their strong support for this project that we will begin.”  Similarly, Zlatan Ibrahimovic used the same term to describe his joy at joining Paris Saint-Germain, while the word itself is not exclusive to those joining new teams. “The most exciting project in European football,” said Jurgen Klopp of his Borussia Dortmund team.

Whether those involved stick around long enough to see such ideas come to fruition is probably a different story. Having said that, I suppose people should be free to choose whatever terms they see fit, however appropriate it may be.

Nevertheless, I do believe that the term ‘project’ is incredibly appropriate for the United States football team taking part in the 2014 World Cup. The Americans, led by German coach Jurgen Klinsmann, have just survived the so-called Group of Death, having remained undefeated against continental heavyweights Portugal and Ghana.

For this edition of the World Cup, I had initially picked out Spain and Brazil as the potential winners. While the Spaniards have rendered my selection almost useless, the Brazilians are doing alright for now, with their superstar Neymar firing on all cylinders. The most intriguing team, though, is the Americans, and that is because of the number of players from other countries they’ve assimilated into the squad.

Assimilation to gain a sporting advantage on the international stage is not a new thing. The aforementioned Spanish team infamously included the Brazilian international Diego Costa, while both Portugal and Ghana have also taken advantage of such rulings, utilising the likes of Pepe and Kevin Prince Boateng.

However, what makes the American project intriguing for me is the systematic effort to bring anyone eligible and of the perceived sufficient quality. The appointment of Klinsmann was seen as emblematic of this, but then again, he has been living in America for over fifteen years.

His selection of players included a great number of those who would have qualified to play for other nations. Just a quick look at all their goalkeepers is indicative of this. Even though the likes of Nick Rimando, Brad Guzan and Tim Howard were all born and bred in the United States, could have played for the Philippines, Mexico, Poland or Hungary. Omar Gonzalez, one of the main defenders in front of any of the three goalkeepers, is even a Mexican citizen.

Those who did not come to the United States, Uncle Sam will go through them. Alejandro Bedoya, who started his professional career in Europe, had family members who were respect Colombian professionals.

Less surprising is the rich mining field that is Germany, with no less than five German-Americans peppering Klinsmann’s World Cup squad. They range from the likes of the young defender John Brooks, who was born and bred in Berlin, to Fabian Johnson, who spent his decade-long professional career playing for German clubs and the youth national teams before Klinsmann came calling.

Julian Green practically manipulated the system at will, with the Bayern Munich young star representing Germany in 2011 and the United States in 2012, before switching back to Germany the following year. A long and drawn out courtship by the Americans, though, was successful in persuading him to don the white of the US Men’s National Team.

Moving beyond the Germans, you also have the Scandinavians, with Mix Diskerud and Aron Johannsson pretty much Norwegian and Icelandic either by blood, birth and breed.

I raise all this because I often thought of the international form of any sport to be an extension of the country in question. It is a great example of how the imagined community, as hypothesised by Benedict Anderson, can be quantified.

Witness any sporting event in which the audience has a major stake in the proceedings; closer to home, the exploits of the Malaysian national badminton players is a key example of this. People from all sorts of backgrounds would be gathered around television screens up and down the country, hoping not only for the success that would pave the way for a national holiday to follow, but also to bask in the glory. Not that many things unify people peacefully in the way sports does, and the rules and regulations have ensured that such expressions of nationalism, though aggressive at times, is enhanced in a respectful enough manner.

How does this work, then, when almost half of those representing you on the big stage could have represented someone else? How do you feel if even a quarter of those were actually born and bred on lands far from where you are? United though we may be by strong universal bonds and values, international sports is largely based on narrative-based conflicts, the foundation of which is the identification of familiar, if not identical values with those wearing the shirt of your team.

Some have argued that the very assimilation of these players from all over the world is a very American thing to begin with. The United States have long held itself as a bastion of fusionality, and that these players is a strong testament to that very American spirit. Others suggested that the currency gained in skill and experience (in players battled-hardened by more established football breeding grounds) is not worth the loss of passion and pride in the representation of the country. That is as essential as any ingredient in international football.

I don’t proclaim to know an answer to all this, or that any view is to be considered as truer than the other. Perhaps there is no true, conclusive answer to this. Understanding, though, the key role played by sports (and especially football, given its global appeal) in the fostering of relations both imagined or otherwise, the American project remains an intriguing one to follow.