Galaxy: An Evening To Remember 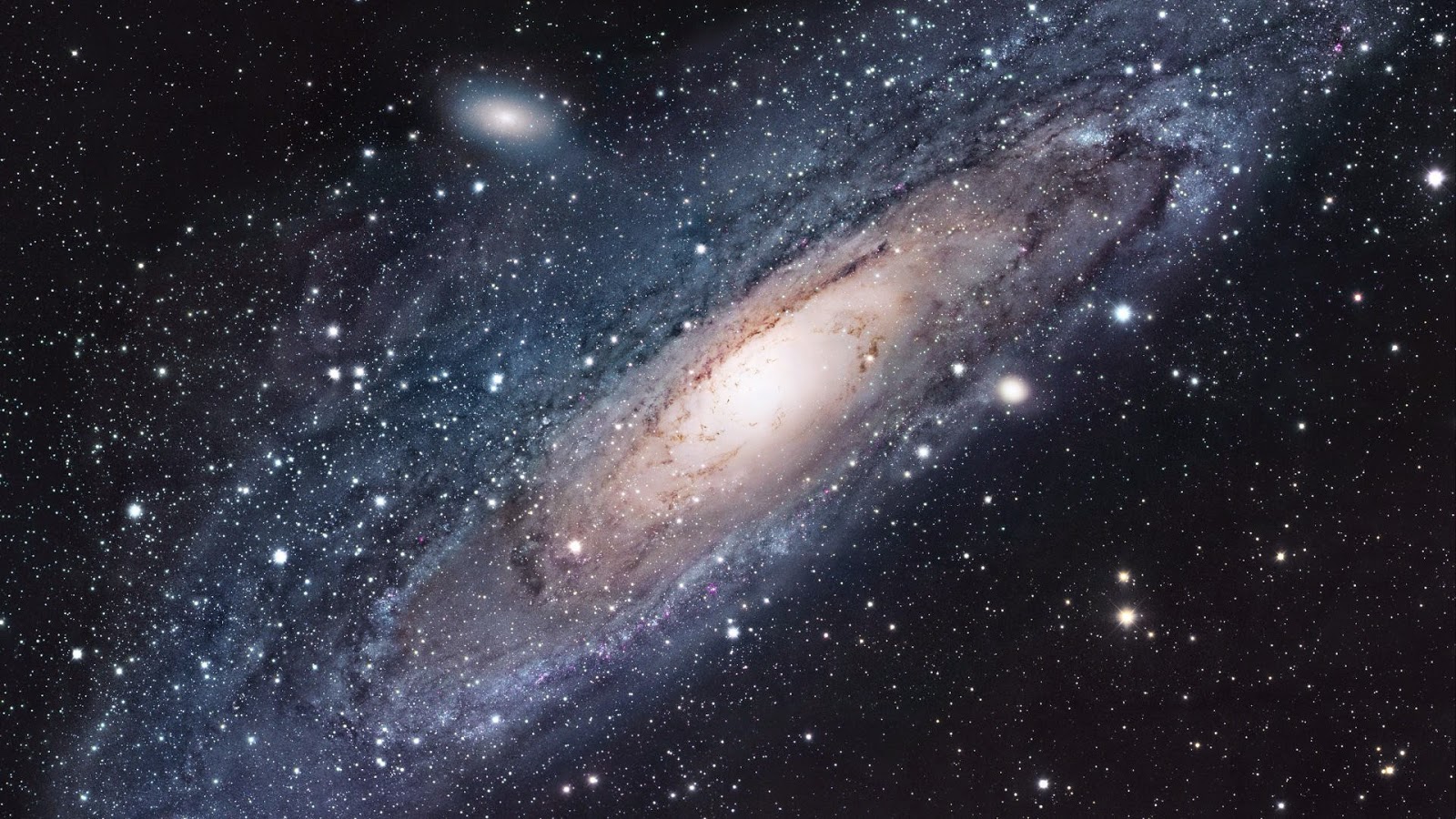 He looked into her eyes, glistening with her tears as they were, agonising with the wish to comfort her while knowing how he caused her tears to begin with.

Hers were of the darker variety; hazelnut, with a hint of vibrant brown in the middle, all the more so when she is laughing. Her lips and mouths would part, a wondrous sound emitted from within, a laughter well known to children everywhere.

None of those smiles and laughters was present then, though. She looked down, gazing at his fingers as she traced them with her own. He struggled within, longing to reach out to touch and comfort her. She fingered the small scar he bore from birth, a result of a biking accident in the country.

That, and nothing else that came after it, could compare with the scar grazed in his heart.

“Jo.” Hers was a name, short and sweet, and straight to the point. His delivery, though, was pained, and it was drawn out longer than the single syllable it was. Almost a whisper, a pained embrace of the fact that hers is a name that brought so much to his life.

She looked up. Her eyes were reddened with sadness, though they did little to showcase the whirlwind of emotions swirling in her heart. This was not the first time, but despite of the moment’s vividness, she could not hold back the tears again, her heart breaking as if for the first time.

“Jayken.” His was a name that brought glory to her soul, a compass for her directionless life, all swayed at sea.

He shut his eyes, and felt a streak of warmth rolling down his chin. He reached for her hand, her fingers, the warmth of her touch. He gripped it, and he promised, with the shards of broken hearts on this evening to remember for all the wrong reasons, that he would never let go.

He opened his eyes, and looked out the transparisteel windows, the swirling of the galaxy a beauty to behold.