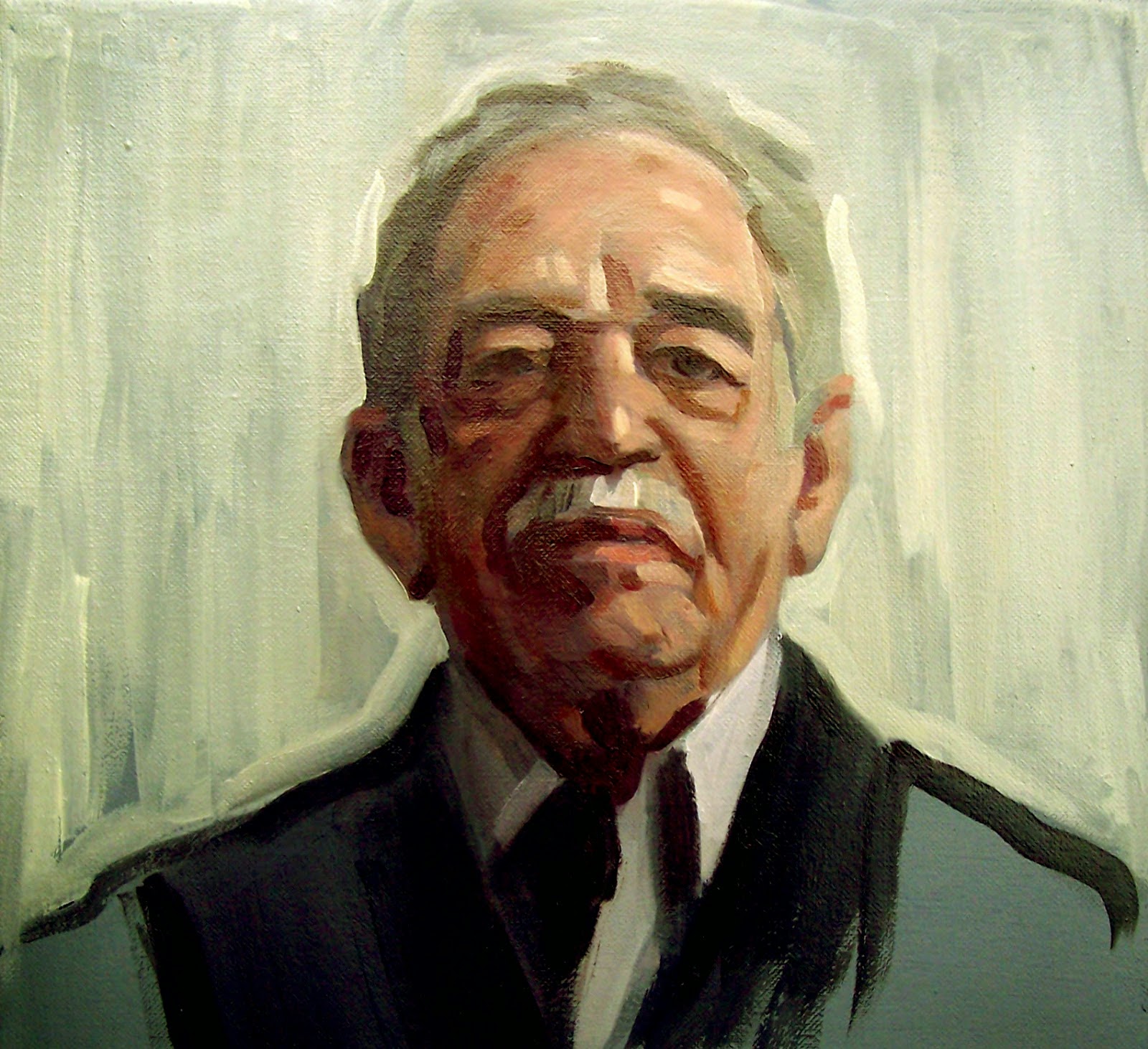 There’s something about the magic of of a Gabriel Garcia Marquez novel.

No, I am not necessarily talking about magic realism, which he himself is considered by many to be the godfather of. Truthfully, I don’t know whether he himself is all that comfortable with that particular point, but as I prefer to explain to others, Marquez is not merely a storyteller, for he can probably be more accurately described as a saga creator.

The relationship first began with an old, somewhat tattered copy of One Hundred Years of Solitude. It was my one of father’s books, and I must admit that it is to this day that I am indebted heavily to my father’s love and support for reading. I read through my fair share of Doraemon and Hardy Boys books (including the Malay version, Siri Hadi. Ladies and gents, meet Faruk and Johar Hadi!), but over time, my personal tastes developed depending on what was available to me.

Handily, there were more than a few books ready for me to pick up and polish. I remember ploughing through novels such as The Unconsoled and When We Were Orphans, both by Kazuo Ishiguro. The Unconsoled was a mammoth book, a five hundred page plus monster that required true dedication for someone fairly young in their reading career at the time; When We Were Orphans was slightly more manageable, with an exciting third act.

However, few of them truly got my mollies coddled as much as Marquez did. Truth be told, One Hundred Years of Solitude was a very difficult book to read. I kept going back a few pages at a time, trying to remember who is whom. A lot of the characters had very similar names. That one played with my mind a bit, because the story is not necessarily concerned with one particular protagonist, but with a series of them. Hence the term saga; we’re not looking at one character, but a whole family, an entire town, from the very beginning through to the very end. It’s almost an indictment of how history itself is formed and remembered. Upon discovering that he himself was an active journalist throughout the writing and publication of his novels, I remember thinking, “No surprises there, then.”

I had to go back and rewrite the above in the past tense, from ‘is’ to ‘was’. It was not a comfortable thing to do.

I also read through Love in the Time of Cholera. My love for that book was compounded by the fact that my brother from another mother, Iqbal, was equally besotted by the story. The book itself was an amazing telling of one single character as he goes off in the search of love. I remember thinking that the whole story/saga was more about hope and faith, and considered how romantic Marquez himself might have been in real life. Of course, there are those who are better informed than me who will no doubt correct me should I be wrong, but I do believe that I am not all that far from the truth.

In my research for my television studies subject, I stumbled upon the fact that his son, Rodrigo Garcia, is a filmmaker of note. He is a filmmaker I quietly respect, whose work in dealing with issues related to women and female representation on screen has been very layered and interesting. The TV series I was to use as a text for discussion was Six Feet Under, and in this context, I did think that the apple didn’t fall all that far from the tree.

As a reader and lover of books and stories, I love spending a fair amount of time going through second hand bookstores. You never truly know what kind of hidden gems you'd come across. I once found Chris Jericho's A Lion's Tale hidden at the Central Market second hand bookstore. I didn't really have that much cash to spare, but I didn't think twice about buying up that bad boy.

That does not compare, however, to the nirvana I felt when I discovered Marquez's Living To Tell The Tale. I didn't even bother reading the first few pages before rushing to the counter to buy that book first before going back to browse through the rest. It was slightly pricey for a second hand book, mind you (around 10,000 won, if I am not mistaken, which is the equivalent to around RM30 a few years back), but given the author, there was little that could go wrong in my mind.

Since I first discovered a love for reading, I have read quite a lot of books. Not as many as others may have, and certainly not as many as those who have been alive longer than me. I will say, though, that I think the amount of books I've read in my life can be considered as respectable.

And out of all of these books, none of them have left me as breathless as the last few pages of One Hundred Years of Solitude did, the realisation that the saga is coming to a conclusion accentuated by the need, the absolute desire to know what happens at the end, leaving me reeling emotionally, mentally and physically.

To me, that is the magic of Gabriel Garcia Marquez.

Thank you, Gabo. I hope you rest in peace.
Labels: gabo gabriel garcia marquez love in the time of cholera magic realism novels one hundred years of solitude rodrigo marquez