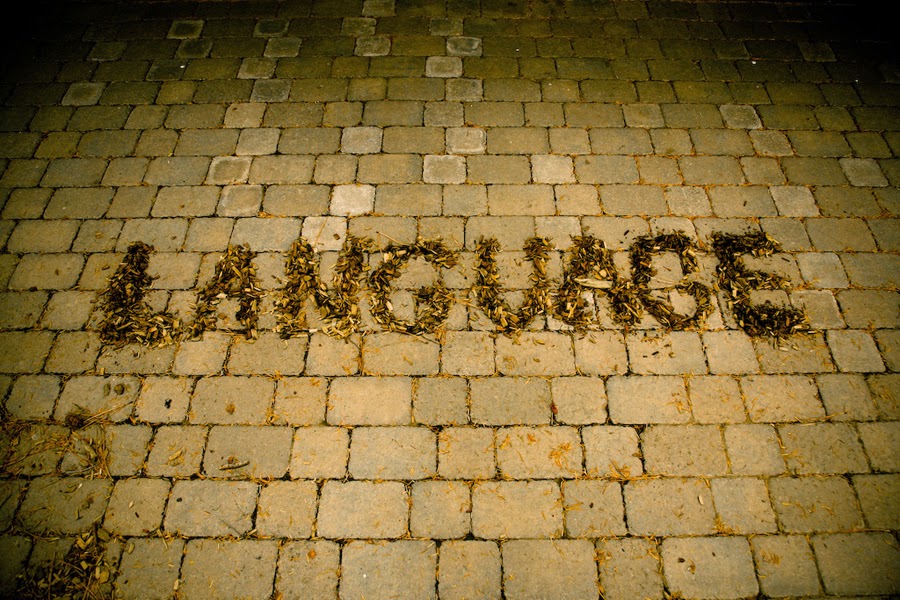 It is quite a strange existence to live through, to be thinking about language in very specific terms. While any sort of discussion on a more critical plane is always positive, the repetitive perspectives being wheeled out over and over again is not something that I think can move us forward as much. Without difference, there is no meaning.

I raise this for recently I came across an acquaintance from more international origins. This was through a friend of mine, a lover of different languages herself, and the three of us talked about a number of different things, including the Malaysian and international education system. Sooner or later, such discussions (especially with persons whose identity is ticked under the box of non-bumiputera) would somehow lead to how many public universities here would practice racist and discriminating policies.

This was no different, but I enjoy these discussions a fair amount, given that I have a decent enough experience of a wide range of education systems both within and without Malaysia.

The discussion soon turned to language, and my new acquaintance, being someone who I think is of Arab origin, suggested that she is not particularly happy with how Malaysians claim their language. In particular, the target of her ire seems to be about how Malaysians speak of the language as if it is theirs to begin with. I can see her point, but I also think the same could be said about…well, any other language you could care to mention. My friend was also fairly quick off the mark, helpfully informing/reminding her about how the Malaysian language is a mixture of a number of different origin points, with Sanskrit, Arabic, Tamil and quite a few others being thrown into the bag; sometimes, just sometimes, I am stoked that what I call almari is also what Cristiano Ronaldo would call almari.

Quite a fair amount of the discussion were based on facts commonly proven to be true by academicians (which, by the standards of the modern world, must mean that it is completely true, right?). On a more personal level, I think a differentiation is to be made between Bahasa Malaysia and Bahasa Melayu. I think Bahasa Melayu is the more ‘original’ language, while Bahasa Malaysia is the more contemporary version used in Malaysia. I reckon it is a part of the reason why many of those who could speak Bahasa Malaysia may not feel all that comfortable even trying to communicate in Bahasa Indonesia, yet another very similar language, simply because they may not know Bahasa Melayu all that well to begin with. However, that’s just my opinion and there are many different ways of coming to that point.

The main reason why I’m writing this, though, is the fact that the point of origin was brought up to begin with. Honestly speaking, I feel that almost every other time the issue of the Malay language is brought up, we are constantly reminded, one way or another, about how the lingua franca of Malaysia came about. It took a lot of words from here, it derived a lot of influences from there.

More to the point, such points were made almost in a derogatory manner. Many take the opinion that such an influx makes it a weaker language to begin with, claiming the high ground with more vernacular choices such as Mandarin. That’s fine if it’s their opinion, but the introduction of the origin of languages is a very weird way of going about it.

Is there something wrong with that? I feel that we think and talk about a lot of other languages in Malaysia as well. In particular, the usage of English is often championed as the way forward should one wish to be more distinguished in today’s world. However, such discussions rarely focus on the languages Latin roots, or how other languages such as French also managed to insert itself into the daily English lexicon.

Korean is a popular language to pick up here in Malaysia as a second or third language, especially by those who enjoy the cultural products of South Korea. I’ve learned the language myself, and it is a difficult challenge, especially for those born and bred in contexts which do not use Korean as a language in any situation whatsoever.

To those who are interested in tackling that challenge, does it cross your mind that a significant portion of the Korean vocabulary has its roots in Chinese language and dialects? Some academicians place it above 50%, though modern day inclusion of English is slowly but surely eroding that majority. Mongolian is also commonly cited as a major influence; if you are a student looking for a part-time job, the word for that is actually…German in nature, having transfused its way into the peninsular by way of…Japanese. The beauty of the post-modern world with its less-definable boundaries.

Is this form of discussion an attempt to repoliticise the usage of language in the country? Perhaps. I’ve often been disgusted by how language (along with a number of other things) have been reappropriated by many different parties here in Malaysia for very specific purposes. Sometimes, these purposes run counter to the very definition of the word or sentence being used. I’m not just talking about political parties marking their territory by pissing at the corners of language barriers, I’m also referring to the younger generation redefining the word ‘clash’ to mean break up (for goodness sakes…how on Earth did that come about?).

All the same, whatever the contexts of discussion, the origins of other languages have rarely been discussed with similar fervour. If anything, it is often with an overt or covert objective of pointing out how it’s not much of a language at all.

Whatever the point of discussion, I’ll be damned if one of our strengths, the beauty of whatever language that connects its peoples, is being portrayed as a weakness. If the etymology of our existence is the only thing that matters in defining who we are, then we’re stuck in the middle of nowhere.