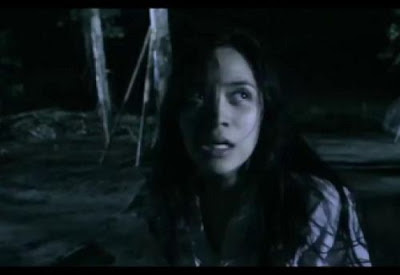 "The point is how our mind, having been filled with specific forms of cultural capital, is primed and ready to think about one thing almost immediately when we have the correct trigger. I mention this because in ‘Sembunyi’, a cave plays a very significant role in the narrative. However, watching this film, I can’t help but think about Plato’s Cave. Whether it is actually intentional on the part of the filmmaker’s or not is beside the point. I am just wondering out loud whether such immediate impressions being formed can also be considered as a contamination of the mind and the self. You see black people, you think of criminals. I see a cave, I think of Plato."

An excerpt from a review of 'Sembunyi' I wrote for Thoughts on Films.
Labels: caveman's theory fikri jermadi film review malaysian film sembunyi thoughts on films