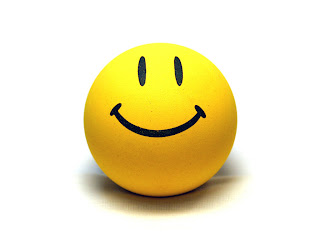 Bridget is now 17; Cindy is on the phone with her constantly…

I paused, and took that in for a moment. It is the back issue of Time magazine that piled up when I was in Korea; September 8 2008, evidently, still had John McCain very much in the thick and running of things. The article, entitled Mrs Maverick, was an in-depth interview with Cindy McCain, John’s wife.

The first sentence of this post was the exact line that the author wrote in the article. It gave me a moment to pause and to consider. In this case, I am reminded of the fact that I myself rarely keep in touch with my family. In many regards, I do not see it as my style, so to speak; the unspoken sometimes speaks for that which cannot be expressed through mere words.

I took out my phone, and went straight to the top of my contacts list. My little sister, I call her Adik. She has a name, and she is a bright 18-year old girl with a big future ahead of her. She wants to be a doctor, and so she will actually end up saving lives. Me? I just change them. At least, that’s how I see it. She has a name, and she will make a name for herself, but until the day she die, she will forever be known to me as…

“You alright, Little One?”

“Yeah, I’m alright. I’m lining up to buy Narnia tickets. What is it?”

“A friend of mine told me that there are handbags made out of goat skin.”

“Yeah, so?” Giggle, that cute little giggle she does.

“Yeah, well, I told her that in that case, it shouldn’t be called a bag.”

“What should it be called, then?”

Dramatic pause. “It should be called MMMBBBBBAAAAAAAG!”

She laughed. Just like the punchline itself, it sounds so much better if you hear it live. For now, though, you’ll have to make do with that.

“You called me up just to tell me that?”

“Of course, Little One. You know me.”

It is these moments that sometimes makes life a little more worthwhile to live. Having something to live for.