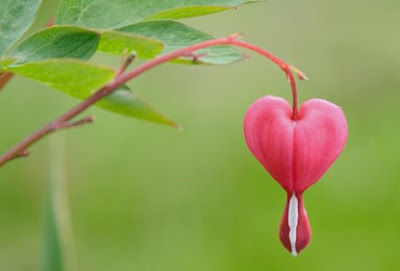 Sometimes, it is just a matter of things getting out of hand.

It's an illusion, a false statement, a fake belief to even think that we had the power to begin with.

That things were in hand right from the start.

And it's not so much a matter of the spiral that threatens to get out of control. It's not a matter of the mistakes made, or of the second chances to be given. It is, in fact, something to do with power.

More specifically, the lack of.

But undesirable for whom? The question lies not with the what, but with the whom. As in: I have the gun, and it is loaded. But who do I aim the gun at and fire? In which direction should the gun be cocked?

Is having the gun the right answer to begin with?

It's not your fight, you tell yourself. You're there, you're the pillar, you're the strength to be relied upon...but it's. not. your. fight.

But it is, the heart screams. The ones close to you are hurt! The ones you love are in pain! Do something!

It yells, non-stop, unimaginable until the burn that it feels scorches everything else that lies in its path. The heart yearns for vengeance, a thirst that is borne out of protection. For in spite of its negative connotations, it is a feeling that came from love.

An empty word, filled with so much promise, so much hope, so much more that should be given rather than just the word that it is, a four-letter prison that confines within it the most sacred of of the most fragile of trusts.

It is from this fragility, from the bond, from this love, that the hurt seeps no longer through the other. It starts to permeate our body through the veins. These veins, they have seen and carried many. Drugs, blood, medication, toxic, poison...

What a bitch you are.