Hero of the Day: Alex Zanardi

Five years ago, on September 15th 2001, former F1 driver Alex Zanardi was leading a race in Germany in what was the first major sporting event in the world following the September 11 attacks.

He suffered a spin late on in the race, and in trying to regain his racing line, was hit full on by Alex Tagliani. The accident nearly cost him his life. He survived, but even more tellingly for a racing driver, he lost both his legs. Such an event would've broken a lesser man.

He got himself two prosthetic legs, and began the long road to recovery. Not only in life, but also in his racing career. Against all odds, he started racing again two years after the accident, driving touring cars in Europe.

On Saturday, he stepped back into a Formula 1 cockpit for the first time in over half a decade. In what is the most sophisticated and physically demanding motorsport vehicle in the world, he completed lap after lap after lap. 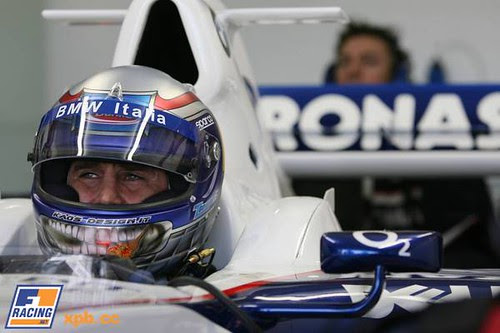 By the end of the day, his best lap is only a second shy of regular BMW driver Sebastien Vettel, Germany's next big thing and a driver half his age.

But that's not why I'm writing about him.

Not the fact that his comeback was against all the odds, or that as a Formula 1 driver, he was not very successful (or very lucky, I should point out).

The reason why I'm writing about him is that five years ago, he made a decision.

When others would have folded under lesser circumstances, when he himself is on his deathbed...he made a decision to live.

He decided to fight for his life. 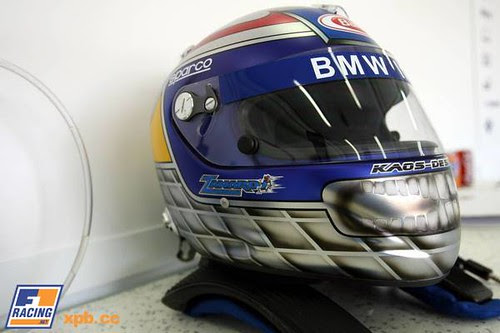 And as far as I am concerned...he won.