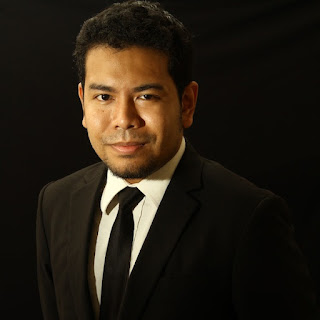 Fikri Jermadi is an award-winning filmmaker and academic based in Malaysia and Indonesia. He is currently attached to Jakarta International College as a lecturer, and has previously taught at Monash University, Sunway University and Universiti Teknologi MARA.

As an academic, he holds a PhD in Malaysian cinema, focusing on its interplay with gender and sexuality. His research interests include film studies, gender and sexuality, and media and communications in the contexts of Malaysia, Indonesia and South Korea.

As a filmmaker, he has been active for over 15 years, serving in a variety of roles such as director, writer, producer and editor for films ranging from independent productions in South Korea to feature film presentations in Malaysia.